Please Note
Office hours: Mon to Fri 7am to 5pm
After hours emergency jobs call 1300 305 307
For quote and job requests use buttons below

Request A Quote
Book A Job

Soft Washing is a process of cleaning mould and dirt from building facades that relies on cleaning solutions doing the majority of the work instead of pressurised water.

It provides a softer clean and is ideal for delicate surfaces and work required at heights as it reduces the cost of mobilising access equipment with council permits and traffic management.

The process involves mixing together a ratio of soft cleaning solutions and injecting them into a low pressure water stream to propel the solution up to 13 meters high on a building façade.

After a suitable dwell time the solution is then rinsed off with clean water.

The result achieved is around 85% compared to high pressure cleaning, however the price point can be reduced by as much as a third.

IMPORTANT INFORMATION YOU SHOULD KNOW

Precautions we take into consideration

Although the soft was process is gentle on surfaces being cleaned, as there are cleaning solutions used in the process it is important to take steps to protect property and surrounding areas from any potential damage.

Get A Quick Quote

It is good to understand the differences between mould, mildew, moss and lichen. Each stain requires a different cleaning process to achieve the best result.

Our team is equipped with everything they need to ensure the correct process is used on your building to get the best result for your budget.

The general appearance of mould is a green cover over the substrate, where as Mildew is a black cover. Mould is generally easier to remove than Mildew, while the appearance of moss is a build up of dirt with a soft green growth on top.

Lichen is a dry flower like growth which is commonly found on roofs.

These may require a stronger cleaning solution and possibly pressure cleaning to remove. 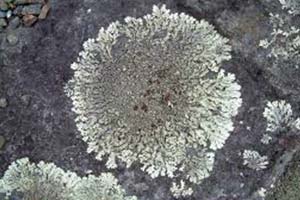 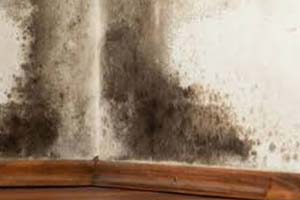 The Stain Eaters have performed mould removal for 40+ years’.

National and international retailers such as Woolworths and KFC utilise our services so they can minimise the risks they are subjected to.

We have more than 40 years of experience with specialised stain removal and we’ll make it simple – and fully compliant. We’ll get it right the first time and help you maintain the value and appearance of your property.

Please complete the form below and submit it to us. One of our team will then be in touch to provide you with a quote for your job.